Dozens of restaurants in the Twin Cities will collaborate in a one day event on April 7 to raise money for the food crisis in Somalia.

All 45 restaurants participating in the Dine Out for Somalia event will donate up to 50 percent of their proceeds to humanitarian organizations offering direct food relief to the country.

Afro Deli chef wants you to dine out for Somalia 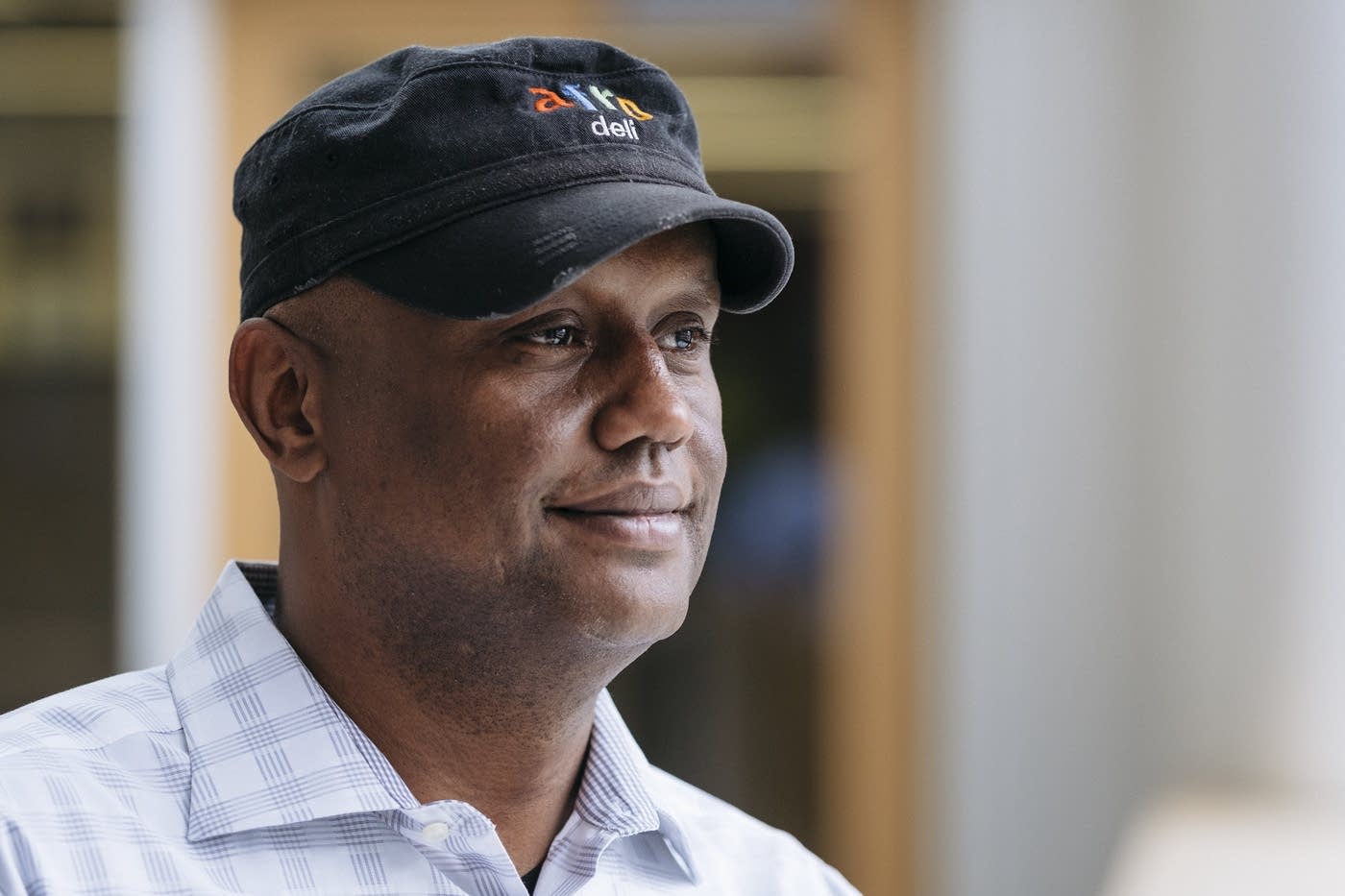 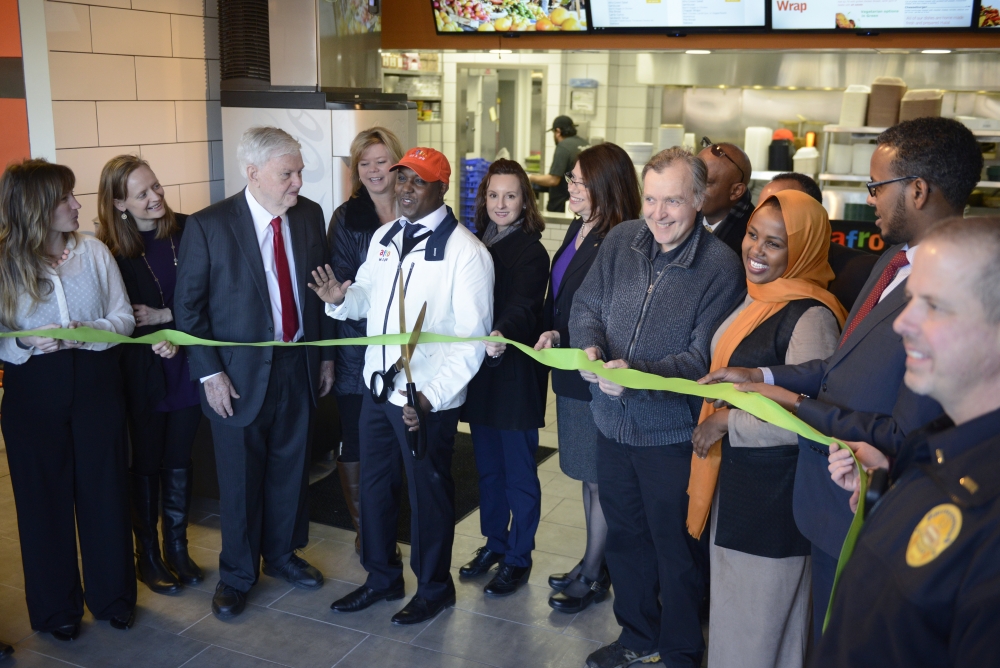 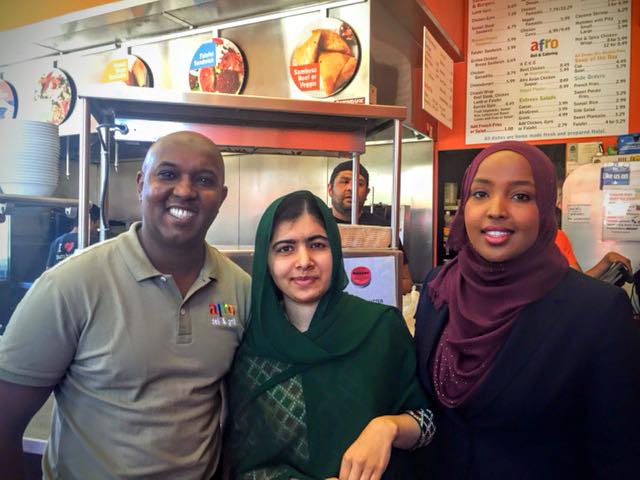 One minute the refugee girls were watching a documentary about Nobel Peace Prize Winner Malala Yousafzai on a television screen Tuesday afternoon in Minneapolis.

The next moment, they were sitting face to face with Yousafzai herself.