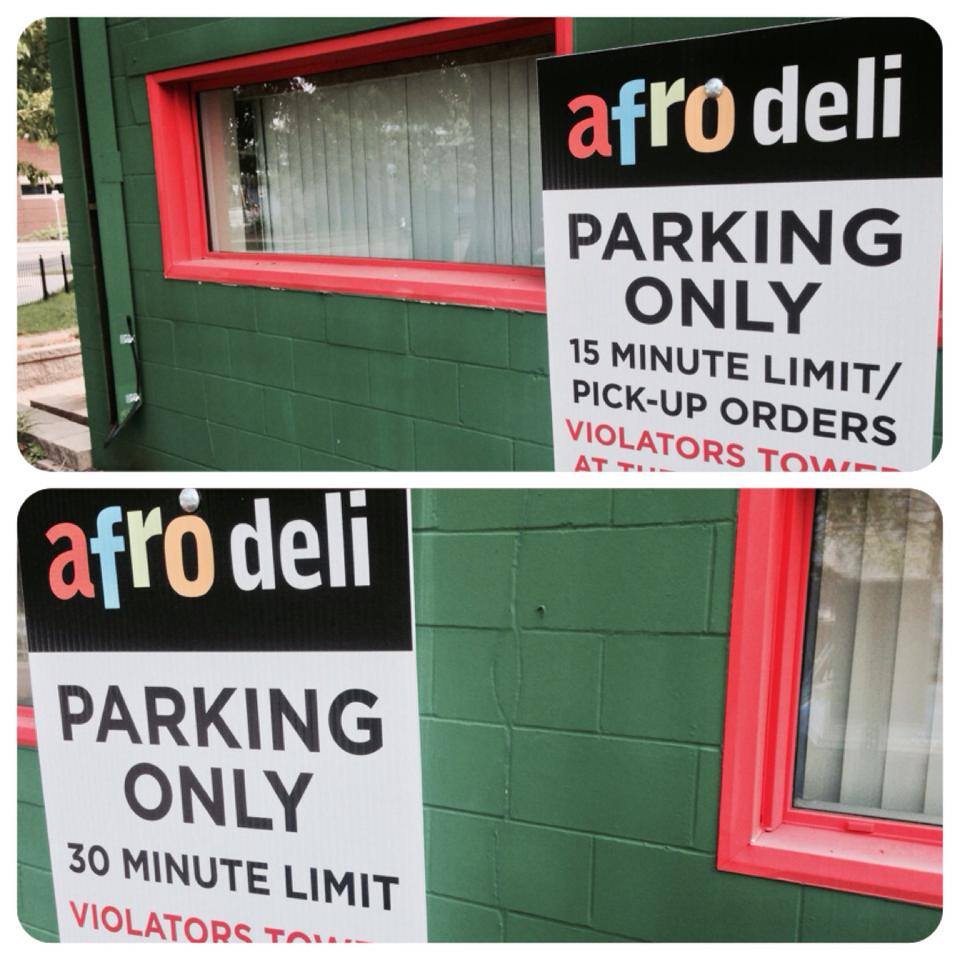 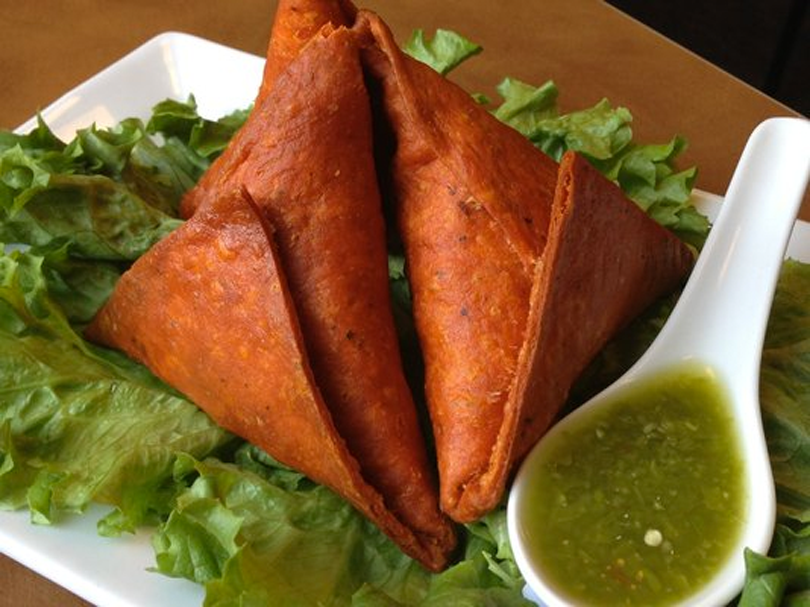 Rebuilding Together As A Community

Afro Deli has always taken great pride in working with and giving back to the community. We are proud residents of the West Bank area and feel the pain of our neighbors. By now, everyone is aware of the unfortunate fire that took the lives of 2 of our neighbors and injured several others.

What isn't making news yet, is the great response from our whole community to support and help one another as the victims and their families recover. We are proud to do our part to support the organizations, elected officials and neighborhood residents that have stepped up to help those affected by the fire. 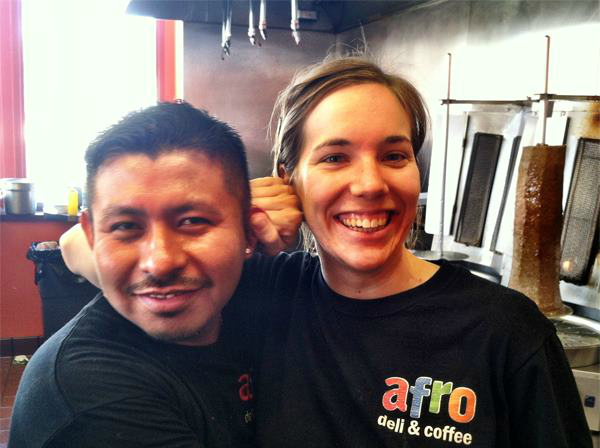 Afro Deli's new website is more than simple makeover of our last design. We want to get to know our customers better and keep improving how we serve you. It's time we take our relationship to the next level. 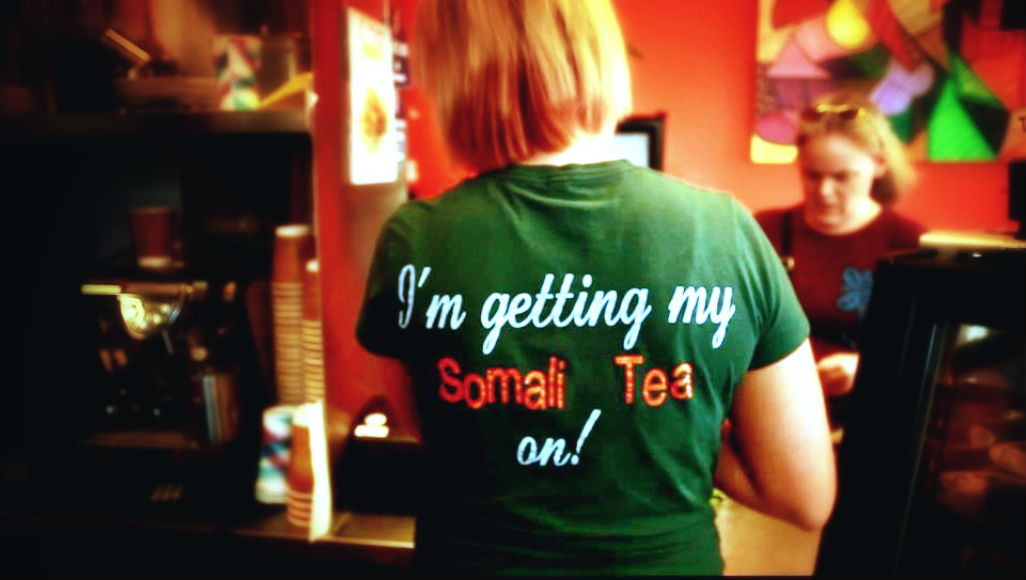 Welcome to Afro Deli's new digital home! We are excited by the new features we have now and can't wait to use them to keep improving.

Afro Deli is now 3 years old and we're focused on strengthening the relationships we have with all our customers. We've got some new ideas to implement that will make your experience with Afro Deli even better.