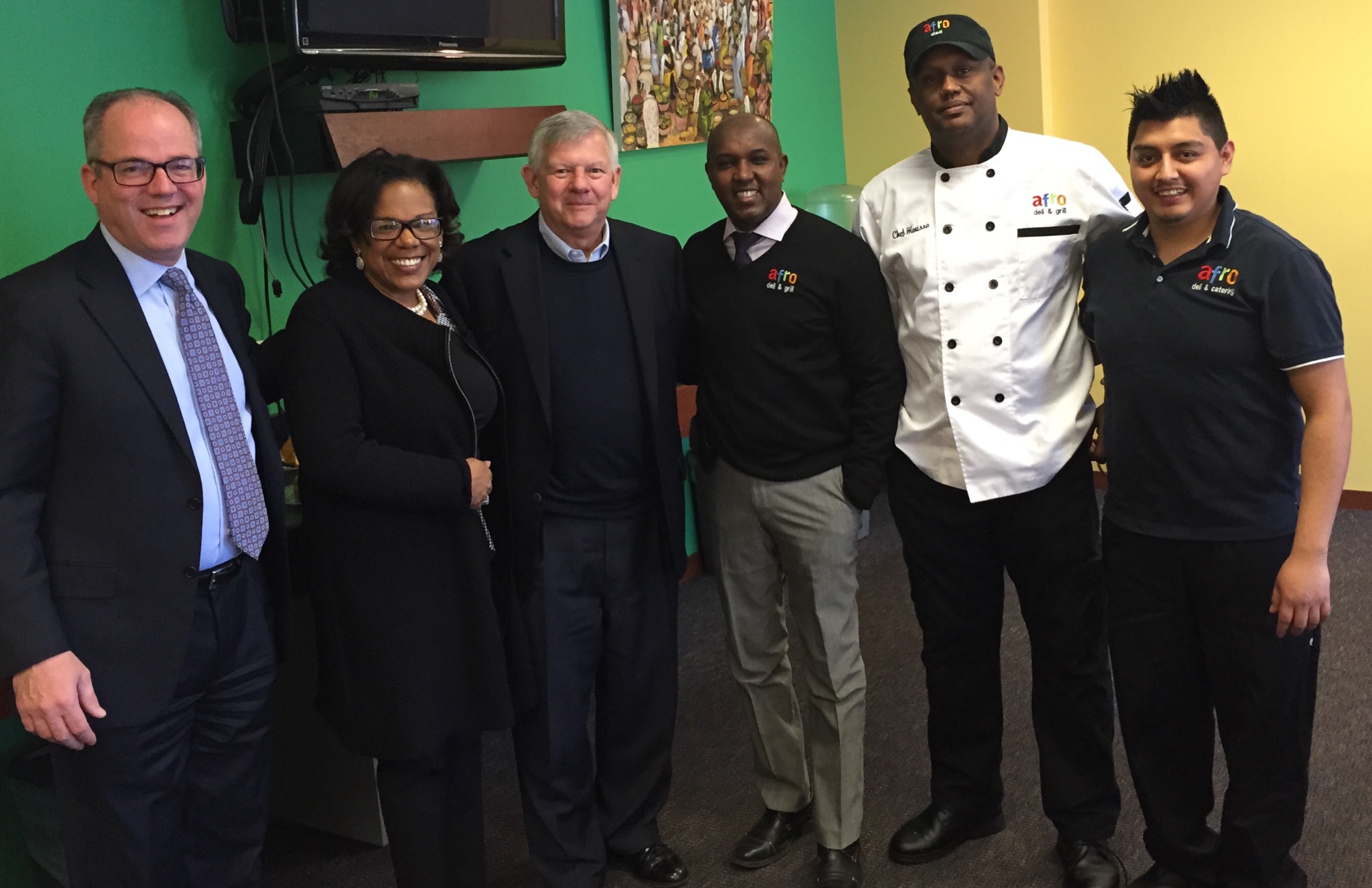 We're proud to announce our new partnership with the Hudson Group, a leader in the travel retail industry!

Recognition from the SBA & the President

Today, our owner Kahin is in DC to attend the annual State of the Union address and will be one of a few entrepreneurs who will be recognized by the Obama administration. See below for the press release from the Small Business Administration.

Visit from our New Mayor 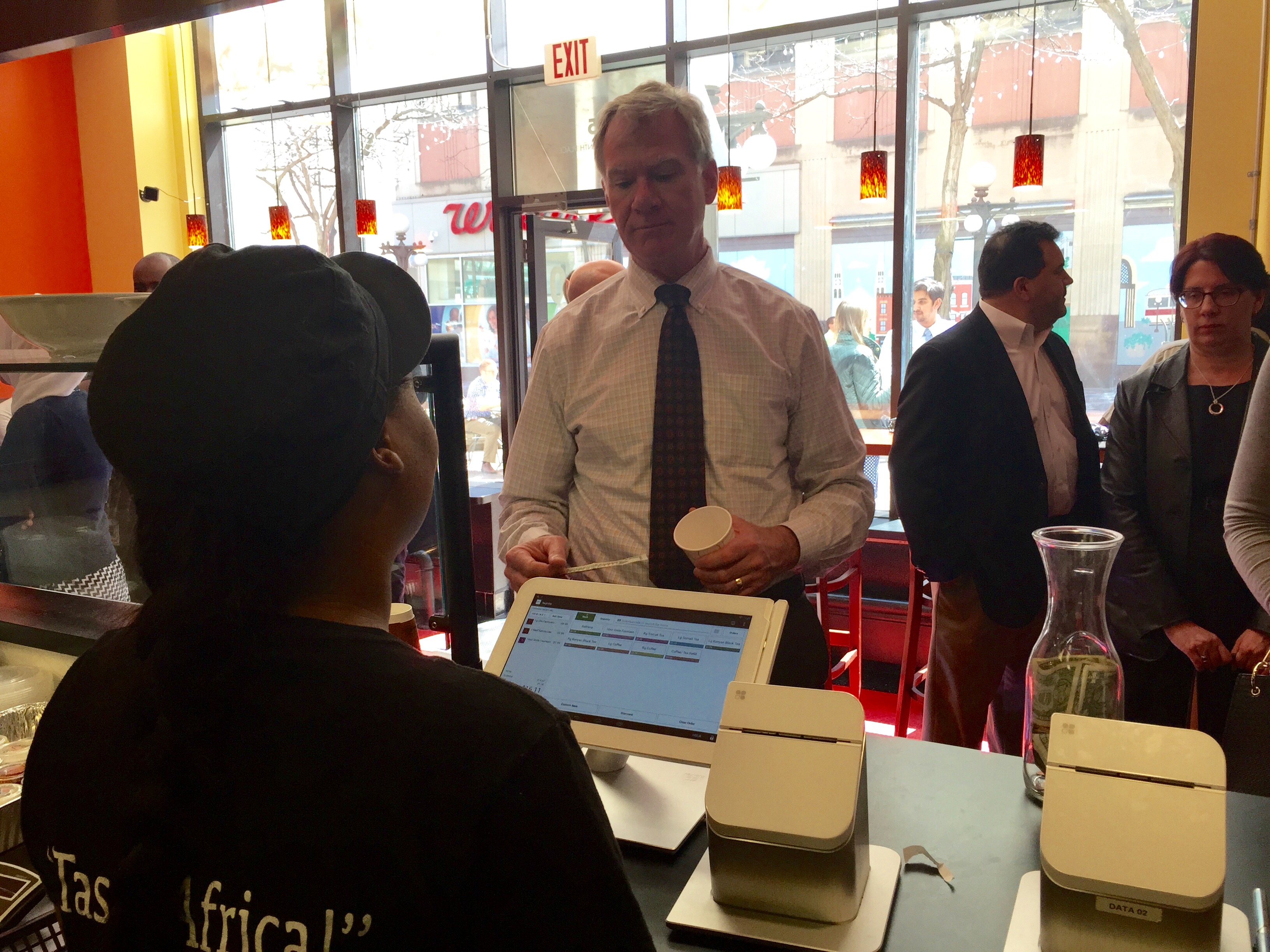 Thanks to Mayor Chris Coleman and his staff for stopping by today! We couldn't be any happier to be in St. Paul and city staff have been very supportive. 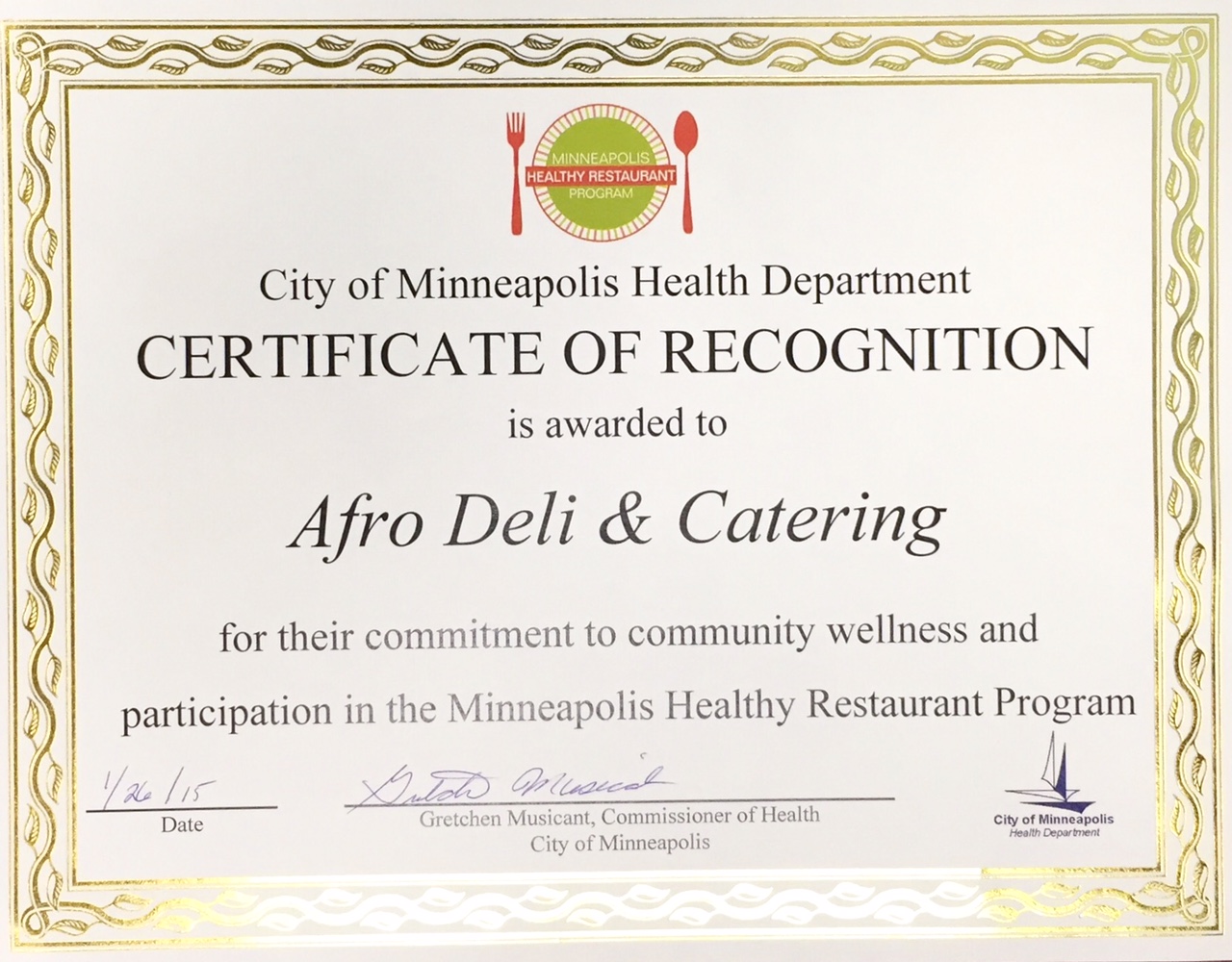 We're proud to partner with the City of Minneapolis Health Department to provide healthy options for everyone! We share the belief that healthy food is an important part of building healthy communities. 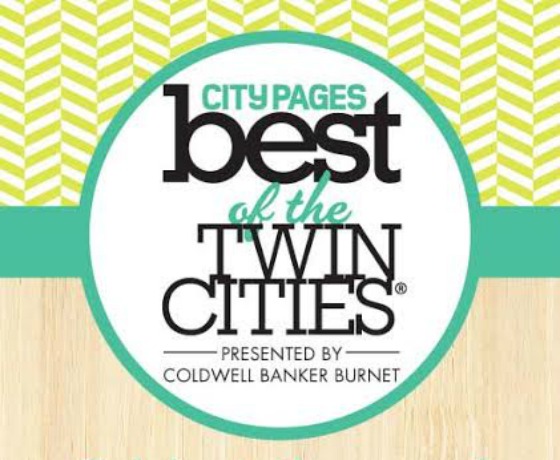 Afro Deli St. Paul off to a great start! 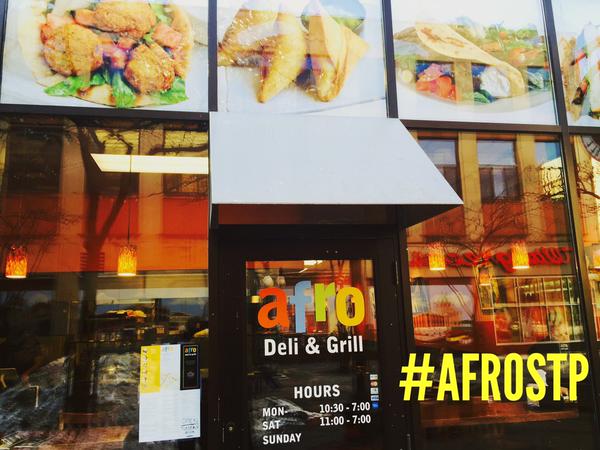 Our St. Paul location has been open for over a month and we've been loving every minute of it!

We are excited to announce that Afro Deli will open the doors of our new location in downtown St Paul in just over a week!

KSTP 5 Eyewitness News also produced a piece on a recent nonpartisan study showing how immigration has positively contributed to Minnesota's economy and we were happy to share our experiences.

HOURS
Monday-Friday
10:30am to 9pm
Saturday
11am-9pm
CLOSED ON SUNDAYS

HOURS
Monday-Friday
10:30am to 2pm
CLOSED ON WEEKENDS